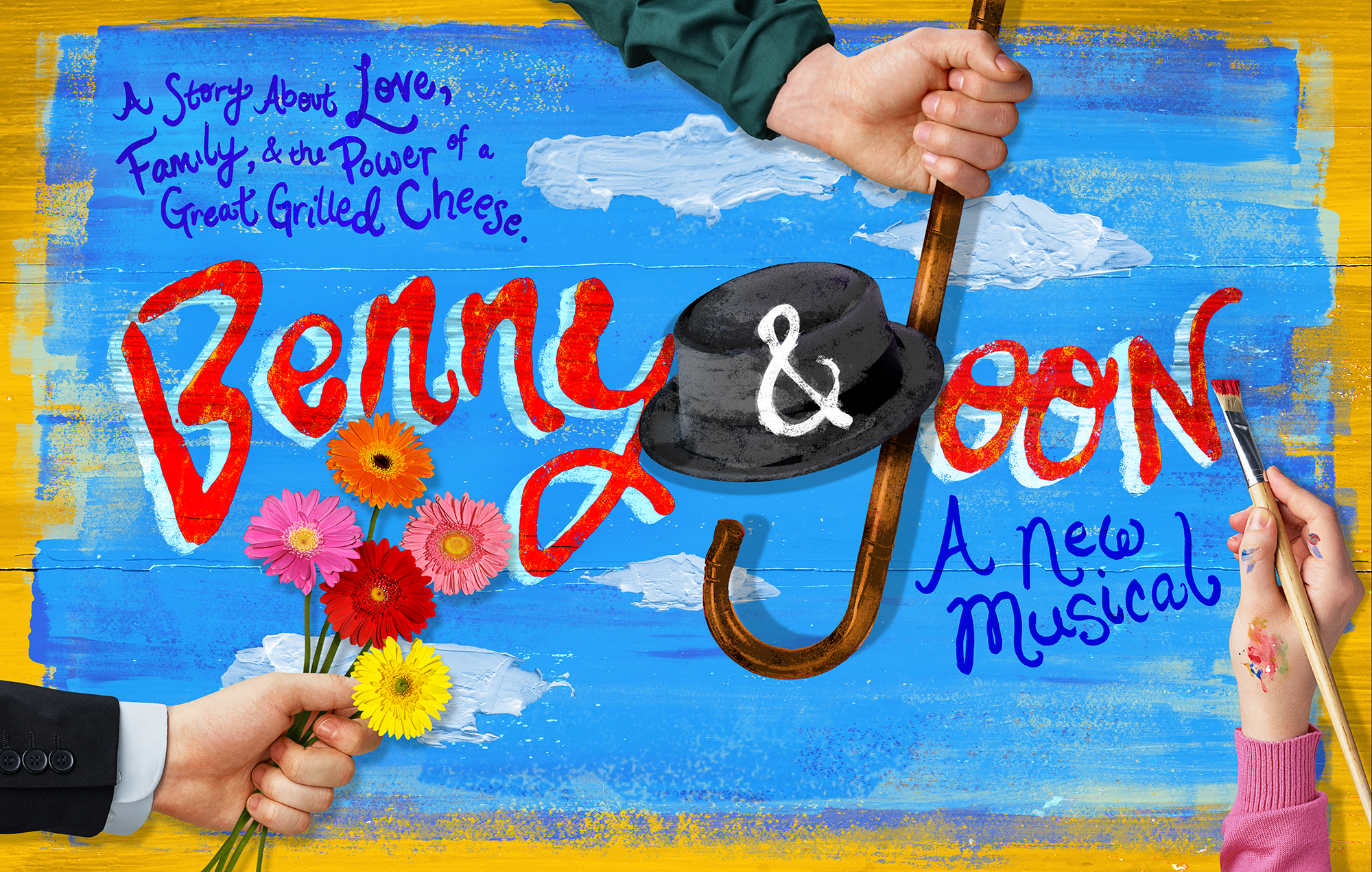 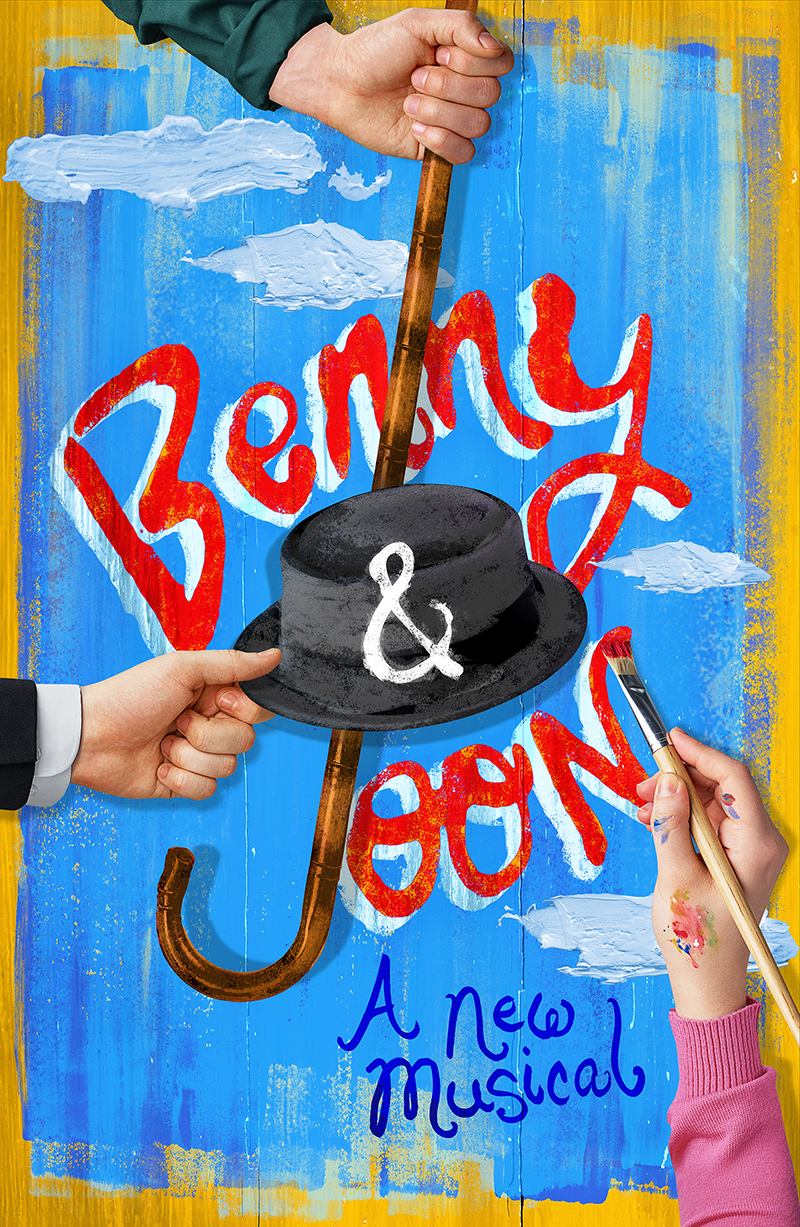 BENNY & JOON is the delightful new musical comedy based on the beloved hit film. Sweetly romantic and genuinely touching, it tells the story of Joon, an eccentric young woman, her protective older brother, and the charming and whimsical Sam, whose exuberant love for Joon changes them forever. With his perfect impressions of Buster Keaton and his playful spirit, Sam shows Benny and Joon a new way to see the world. A moving love story full of magic and madness, unforgettable characters and a beguiling score,

Benny & Joon explores what happens when we step out of our comfort zones and take a leap toward love. 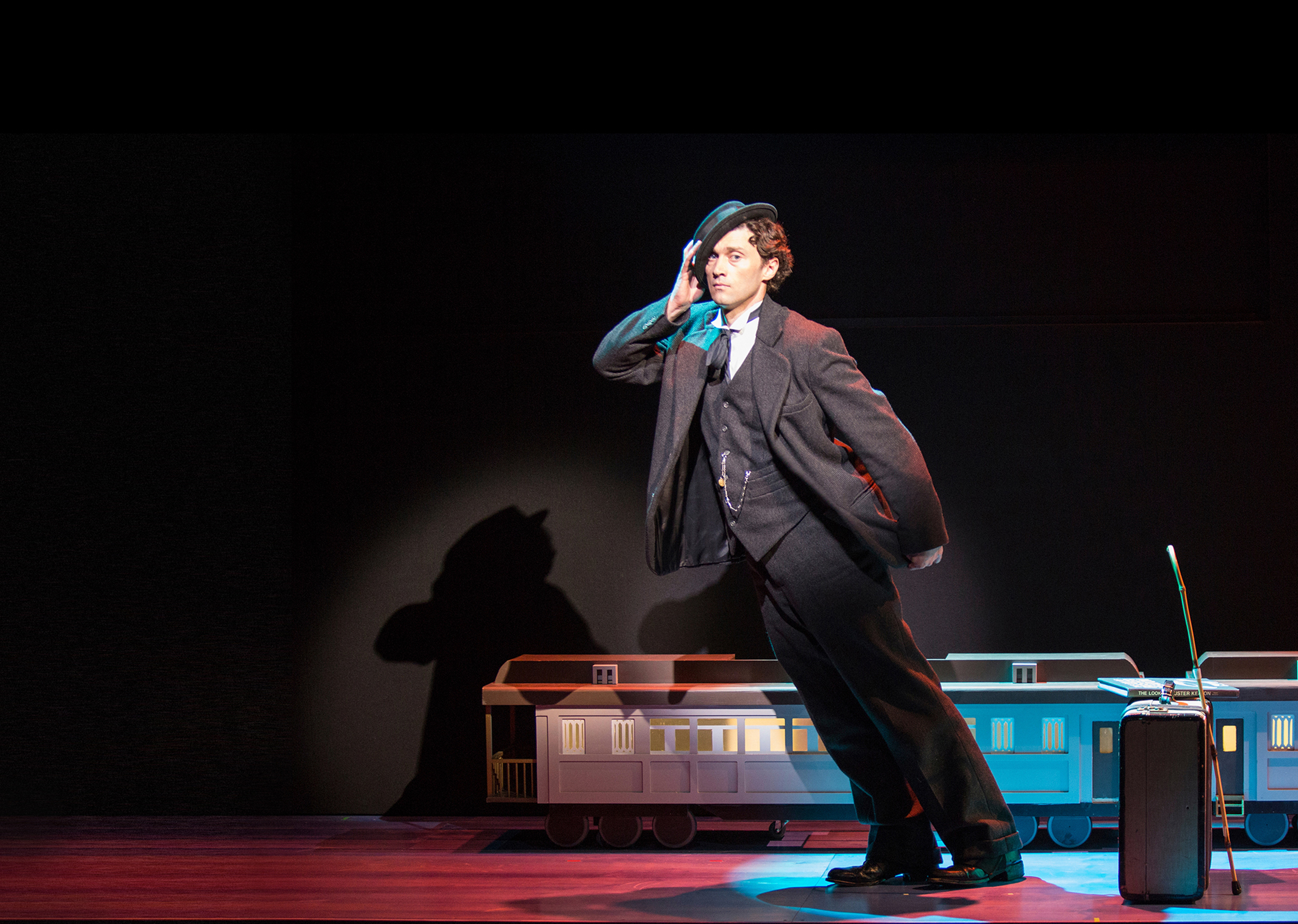 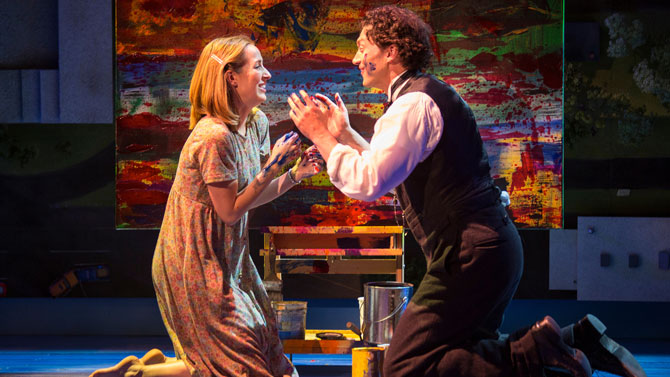 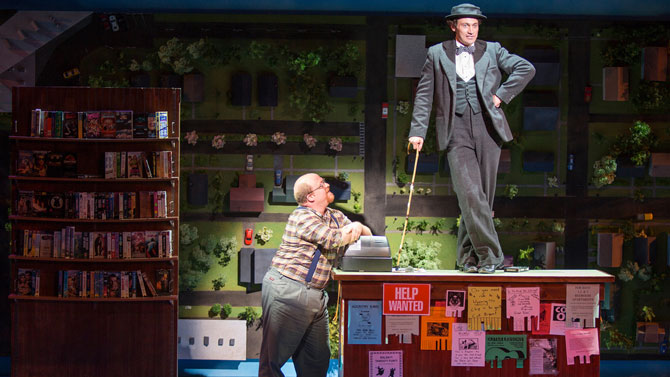 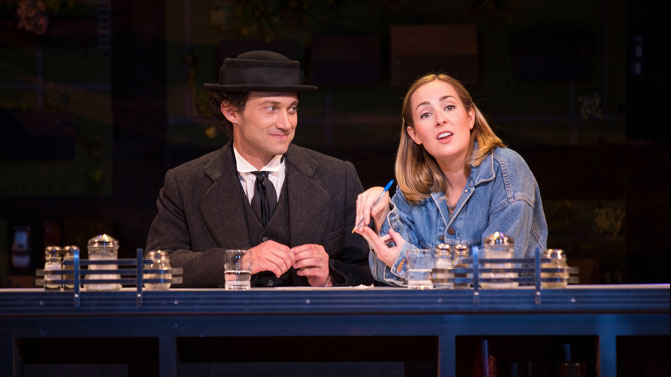 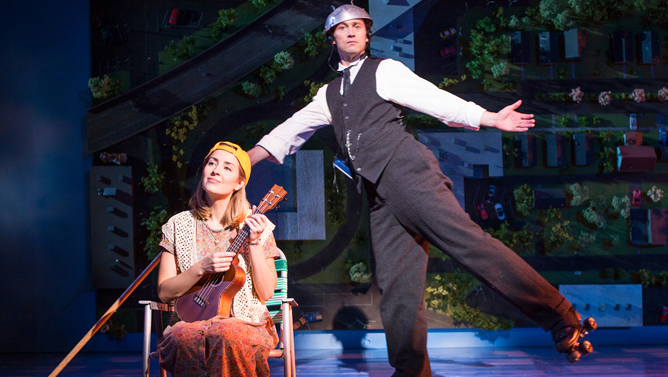 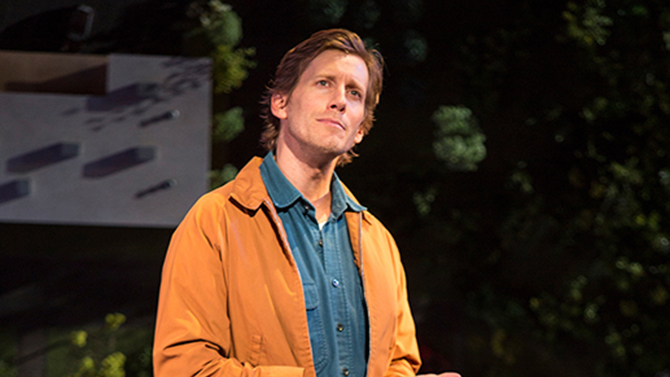 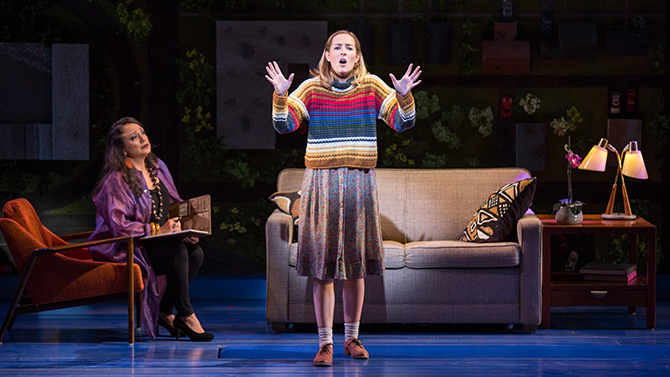 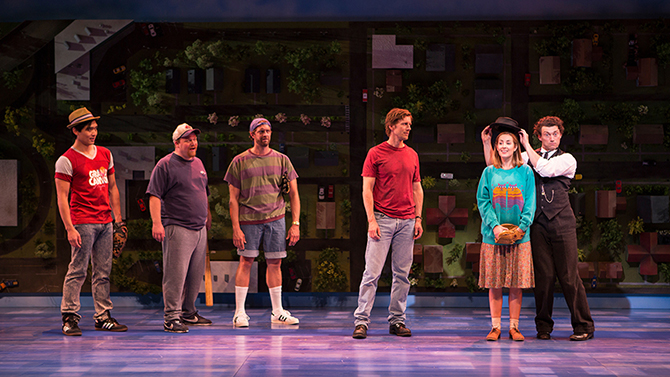 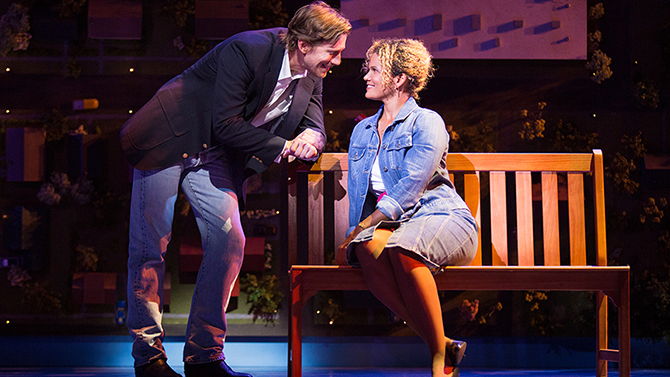 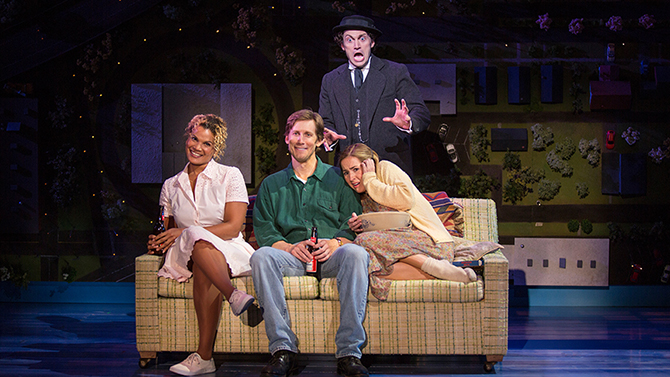 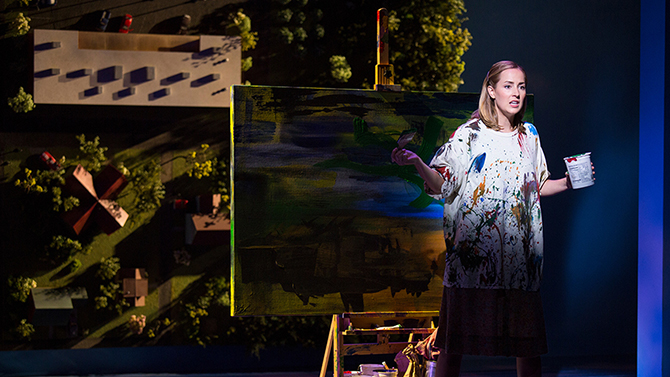 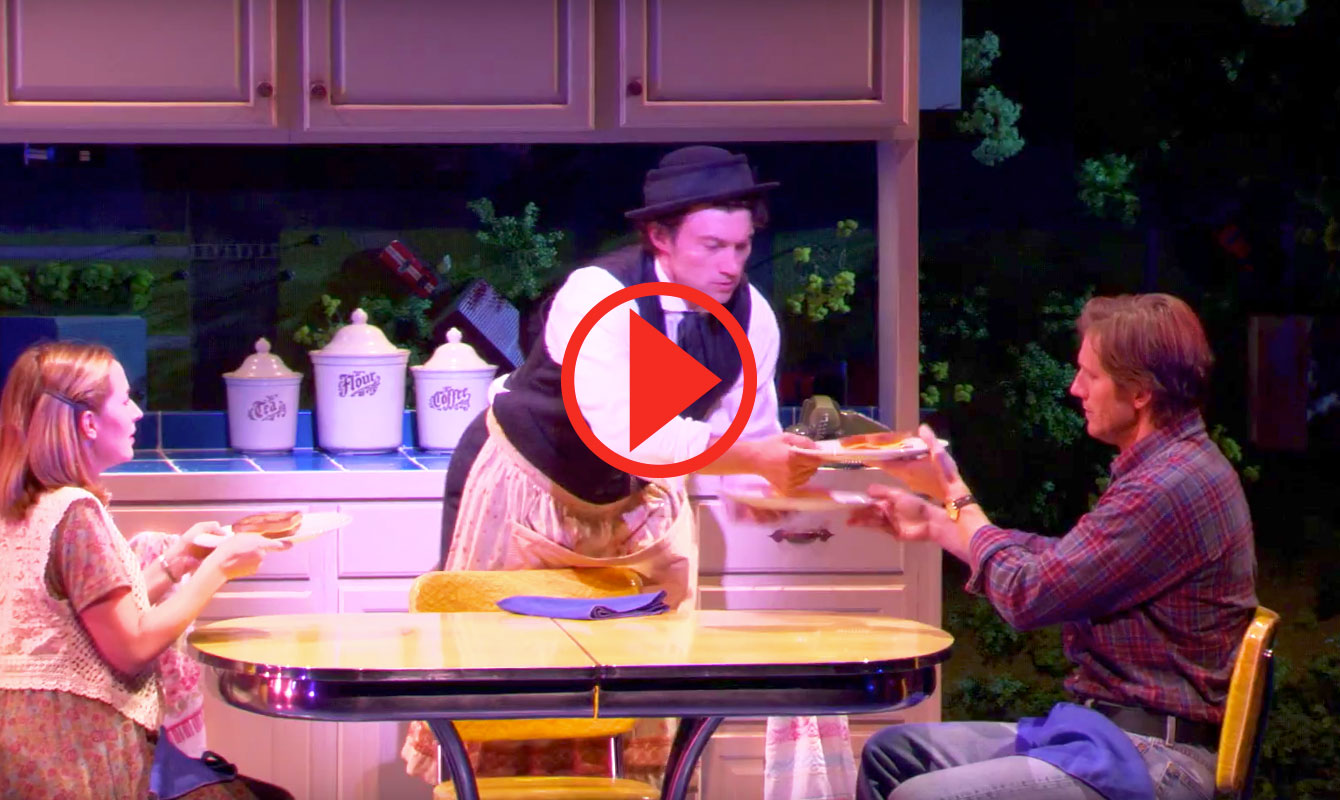 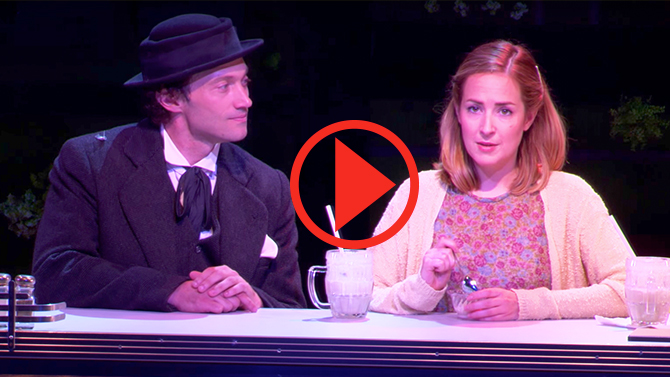 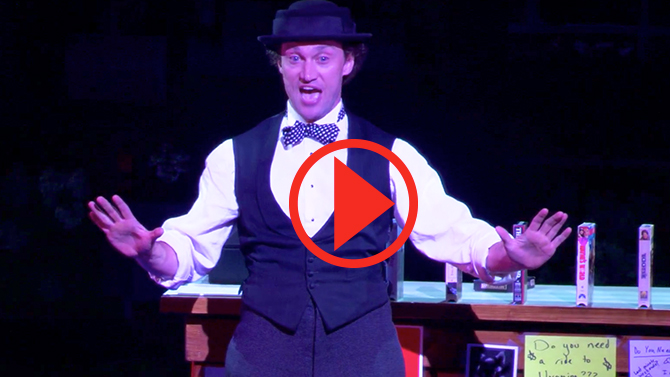 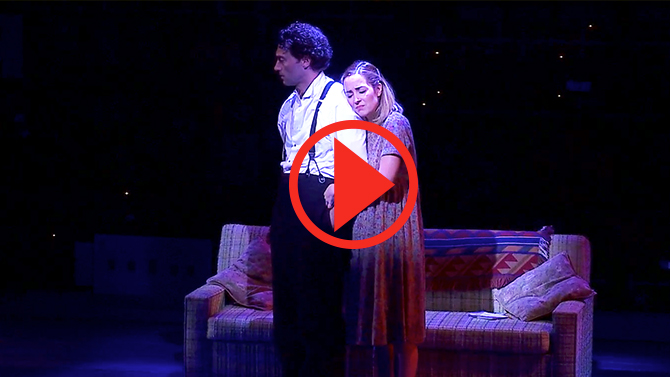 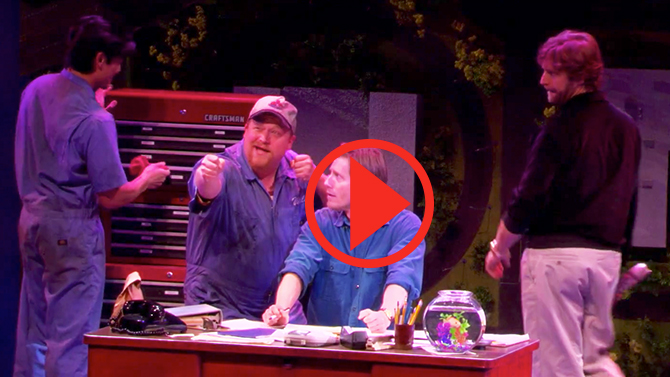 “The show comes armed with plenty of charms, including beautifully appealing performances by Hannah Elless and Bryce Pinkham!” - The San Diego Union-Tribune

“There's a force of nature emanating from the Old Globe. His name is Bryce Pinkham, and his movie-inspired antics almost single-handedly sends this world premiere production soaring.” - Talkin' Broadway

“Benny & Joon is a quirky new musical that will make you believe a happy ending is possible no matter what stands in your way. Fresh, inventive, and full of charm, it's a feel-good musical that will warm your heart.” - BroadwayWorld